NEW DELHI (INDIA): Cautioning investors against “inducements and false promises” in the PACL case,  Securities and Exchange Board of India (SEBI) has advised them to seek their claims only in… Read more » 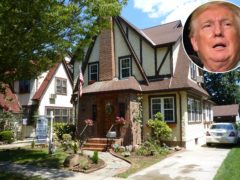 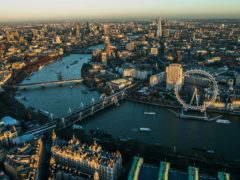 By Esha Vaish, Sarah Young High up in western Europe’s tallest skyscraper, an office layout shows how the power balance in London’s property market is shifting in favour of booming… Read more » By Rina Chandran MUMBAI: Hundreds of residents in a New Delhi slum are resisting eviction by city officials and police in the third such protest this month in India’s capital… Read more »

By Anuj Puri As a landmark year for the country – and the real estate industry – draws to a close, it’s time to analyze what happened in 2016 and… Read more »