NEW DELHI: The Delhi High Court has restrained the owner and builder of a housing project in Dwarka from cancelling the allotment of home buyers who have not taken possession… Read more » 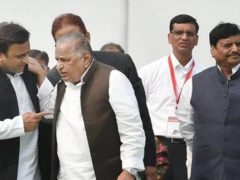 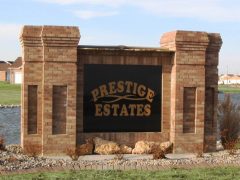 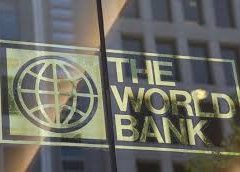 NEW DELHI: IFC, a member of the World Bank Group, and thinkstep, a sustainability consulting and software firm, are searching for green building demonstration projects in India. Funded by the… Read more » NEW DELHI: India’s Urban Development Minister Hardeep Singh Puri said the Centre will take a decision on the execution of the much-awaited metro’s Phase-IV project if something is “lacking” on… Read more » NEW DELHI: At least 4,411 structures, both temporary and permanent, were demolished by authorities in various parts of the national capital in the last one month as part an anti-encroachment… Read more »