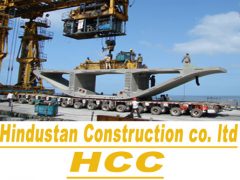 NEW DELHI: In a setback to the Jaypee group, the Supreme Court today asked the National Company Law Tribunal (NCLT), Allahabad, to deal with the insolvency proceedings against Jaypee Infratech… Read more » 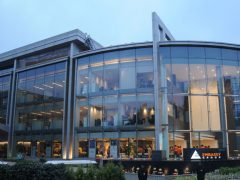 NEW DELHI: The Supreme Court of India has warned Amrapali Group asking them not to play smart with the court or they will be rendered homeless. The real estate major… Read more »