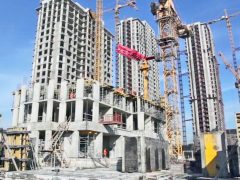 NEW DELHI: The Supreme Court of India on Tuesday posted for hearing in February 2019 the pleas relating to the validity of the Delhi Laws (Special Provisions) Act, 2006, and… Read more » 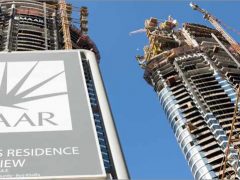 By: Tom Arnold DUBAI: Emaar Properties, Dubai’s largest listed developer, on Tuesday reported a 2 % rise in second-quarter net profit after the impact of the public listing of its… Read more »