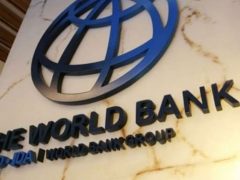 NEW DELHI: The Government of India and the World Bank signed here today a $220 million Loan Agreement and a $80 million Guarantee Agreement for the India Energy Efficiency Scale-Up… Read more » 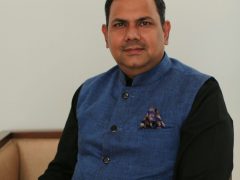 By Parveen Jain, Gurugram, in the last more than a decade has seen unprecedented growth in its Realty outlook, infrastructure, connectivity via road and metro network, Housing, commercial, offices, institutions, entertainment… Read more » 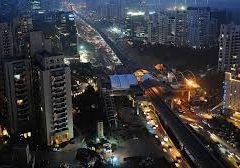 NEW DELHI: The Finance Ministry has invited applications for the post of Managing Director at National Housing Bank following the exit of Sriram Kalyanaraman, against whom the government has ordered… Read more » By Dr. Niranjan Hiranandani As a nation we have identified that the actual economic growth lies in Urbanisation. We need to treat urbanization as an opportunity and not as a problem…. Read more »