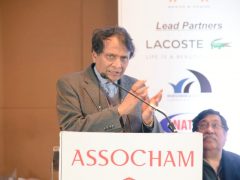 NEW DELHI: Everstone-backed IndoSpace said it has raised $1.2 billion from investors through its new fund to develop and acquire industrial and logistics parks. IndoSpace is one of the largest… Read more » 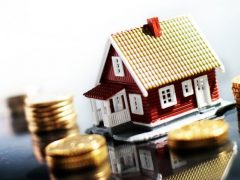 JAMMU: The Jammu and Kashmir government for the first time will set up a Real Estate Regulatory Authority (RERA) in the state to promote regulated and planned growth of the… Read more » NEW DELHI: Innovations and reforms, including the introduction of PPP mode, have helped Jharkhand garner Rs 105.6 crore in property tax collections by its urban local bodies in the 2017-18… Read more » NEW DELHI: The Enforcement Directorate (ED) said that it has seized assets worth Rs 10.28 crore of Shravan Gupta, former MD of realty major Emaar MGF, in connection with its… Read more » 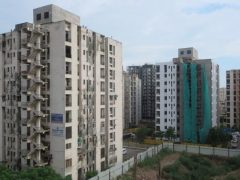 NEW DELHI: The next housing scheme of the Delhi Development Authority (DDA) is likely to be launched in two phases, with about 10,000 flats to be offered in the first… Read more » MUMBAI: Maharashtra Chief Minister Devendra Fadnavis said on Monday he will speak to legendary actor Dilip Kumar and his family to allay their fears over a property issue involving a… Read more »