CHANDIGARH: The Punjab cabinet on Wednesday approved one-time settlement of “non-compoundable” violations related to unauthorised construction up to June 30 last year as long as this did not compromise fire… Read more » NEW DELHI: The Union Cabinet on Wednesday approved the proposal to allot land to Chandigarh Housing Board (CHB) for construction of apartments for 3,930 allottees under Self-Financing Housing Scheme for… Read more » 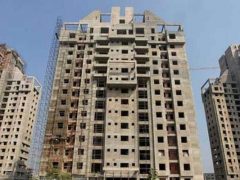 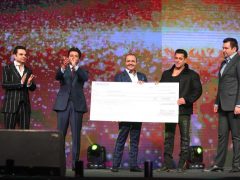