NEW DELHI: The Supreme Court has asked DDA to clarify whether it is agreeable to the EPCA proposal for increasing financial contribution of the Delhi Development Authority in three priority… Read more » 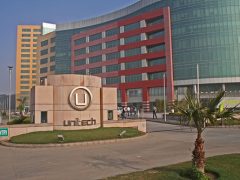 HYDERABAD: Construction of ground plus one floor house in an area up to 75 square yards in Telangana’s urban areas will no longer require permissions from local bodies, providing a… Read more » NEW DELHI: The Delhi government has released Rs 500 crore for development works in unauthorised colonies, according to an official statement issued on Friday. The move came a day after… Read more » CHANDIGARH: Eyeing the forthcoming Assembly elections, Haryana Chief Minister Manohar Lal Khattar on Saturday announced a bonanza for employees by granting them house rent allowance as per the recommendations of… Read more » NEW DELHI: The Enforcement Directorate (ED) Friday said it has attached assets worth Rs 1.43 crore of a firm hired to upgrade streetlights during the 2010 Commonwealth Games (CWG) in… Read more » 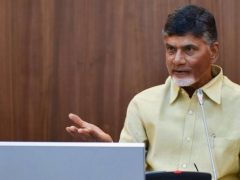