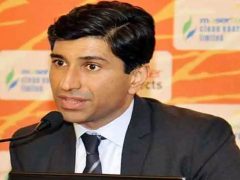 NEW DELHI: The Income Tax Department has attached a Rs 300-crore bungalow in a posh Delhi locality and FDI worth $40 million as part of its probe under anti-benami law… Read more » KOLKATA: The Rs 16,000 crore diversified conglomerate Emami will pare its entire debt at the group level, which currently stands at Rs 2600 crore, over the next 9 months, a… Read more » 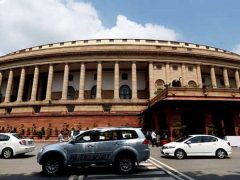 NEW DELHI: To enhance the Parliament building’s grandeur a special system over 800 LED lights, which will change colour, has been installed on its facade and Prime Minister Narendra Modi… Read more » 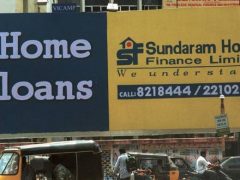