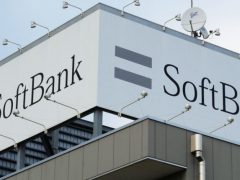 NOIDA: Six people, including a minor, got injured allegedly in “police action” on Wednesday during a protest of flat buyers from Shahberi village outside the office of Greater Noida Industrial… Read more » 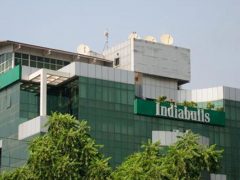