RANCHI: A total of 1,609 families in the city on Tuesday received ownership papers of flats allotted to them under ‘Pradhan Mantri Awas Yozana’ (PMAY), an official statement said. Chief… Read more » 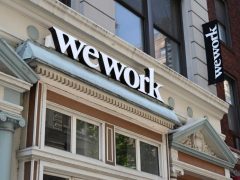 NEW DELHI: Despite a near three-fold jump in revenues, realty player Mahindra Lifespace Developers on Tuesday reported 63 per cent decline in the net profit at Rs 15.04 crore for… Read more » 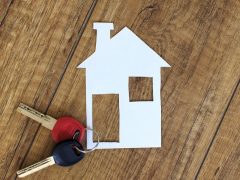 NEW DELHI: The Central government has decided to open ownership rights of the properties in cantonment areas for private persons across the country, contrary to the Ministry of Defence’s wishes,… Read more » WASHINGTON: U.S. home sales fell more than expected in September as the market continues to struggle with a dearth of properties for sale, especially for cheaper homes. The National Association… Read more » NOIDA: The Noida Authority has issued a recovery certificate against Supertech Ltd, saying real estate major defaulted on the payment of Rs 253 crore in principal amount for its Cape… Read more »