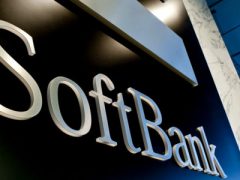 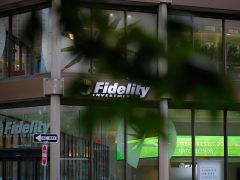 AMARAVATI: The Amaravati Start-Up Area Development Project has formally been scrapped with the Andhra Pradesh Cabinet on Wednesday deciding to terminate the agreement with a Singapore consortium. The project which… Read more » NEW DELHI: A Supreme Court mandated panel on Friday declared a public health emergency in the Delhi-NCR region and banned construction activity till November 5. As the pollution levels in… Read more » NEW DELHI: The government of India has ordered an SFIO probe into alleged financial irregularities at mortgage lender DHFL after finding instances of suspected fund diversions, according to a source…. Read more » BHOPAL: Engineering, procurement and construction (EPC) firm Dilip Buildcon said on Friday it has been selected as the lowest bidder by the Airports Authority of India (AAI) for construction of… Read more » AMSTERDAM: A six-year construction boom in the Netherlands is set to end next year, a research firm said on Thursday, as uncertainty over European Union rules on nitrogen emissions delays… Read more »