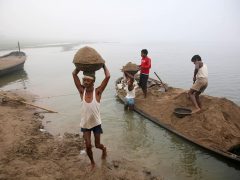 NEW DELHI: On the occasion of the 15th National Forest Martyrs Days, Minister of Environment, Forest and Climate Change, Prakash Javadekar, remembered and paid tribute to the martyrs who lost… Read more » NEW DELHI: Aam Aadmi Party (AAP) spokesperson Raghav Chadha on Friday said that if the Central government is not able to provide houses to everyone then AAP will. He said… Read more » NEW DELHI: The Supreme Court Friday asked the Centre as to why it cannot issue an Ordinance that funds collected under the welfare scheme meant for building and construction workers… Read more » NEW DELHI: During the early 2000s, Gurugram burst on to the real estate scene with the offerings targeted mostly at DINK couples or people working in MNCs. The price tag… Read more » 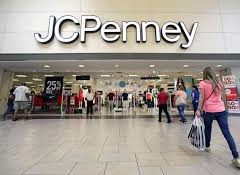 NEW DELHI:Indiabulls Housing Finance on Thursday said it has sold a part of its stake in the UK-based OakNorth Holding Ltd, the parent company of OakNorth Bank Ltd, to HighSage… Read more » NEW DELHI: A 56-year-old man wanted for his alleged involvement in a conspiracy to facilitate the sale and encroachment of government land nine years ago has been arrested by the… Read more »