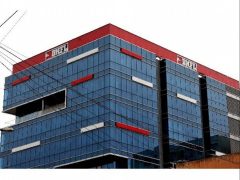 MUMBAI: Dewan Housing Finance (DHFL) has issued a demand notice for loan overdues of over Rs 112 crore from Pune-based Landscape Realty and its guarantors, which include entities and individuals… Read more » NEW DELHI: In a bid to attract off-shore funds to set up their base in India, the Narendra Modi government (Centre) has proposed tax incentives or foreign funds who decide… Read more » 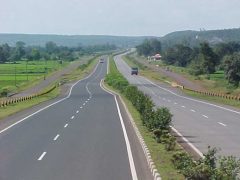 NEW DELHI: The government of India on Saturday said as many as 210 national highway projects are delayed due to various reasons such as poor performance by developers and problems… Read more »