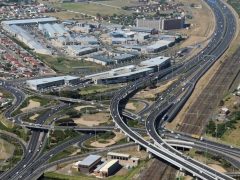 JOHANNESBURG: As South Africa’s growth is projected to shrink by almost 8 per cent in 2020, President Cyril Ramaphosa said the government was prioritizing economic reform and mass investments in… Read more » 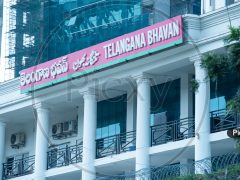 NEW DELHI: The Union Ministry of Housing and Urban Affairs on Wednesday handed over 1,100 sq mts of landat Vasant Vihar in Delhi to the TRS for the construction of… Read more » NEW DELHI: The Noida Police have arrested Mukesh Khurana, the promoter of Rudra Group, after an FIR was registered against him for allegedly duping home buyers. Khurana, who has several… Read more »