NEW DELHI: The highest decision-making body of the DDA on Wednesday gave its nod to the new online housing scheme of the urban body that is planned to be launched… Read more » 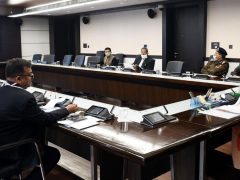 NEW DELHI: Security, safety and honour of the migrant labourers of Uttar Pradesh, who have left their home family and went for work in foreign countries, thousands of kilometres away,… Read more » 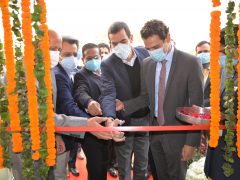 NEW DELHI: In line with their commitment to provide best-in-class facilities to their patrons, Central Park has partnered with Medanta to launch a flagship eClinic and Nursing Unit at Central… Read more »