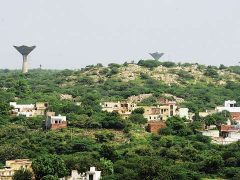 NEW DELHI: About four acres of land in south Delhi has been sanctioned by the government for building the new headquarters of the Indo-Tibetan Border Police (ITBP) force that guards… Read more » 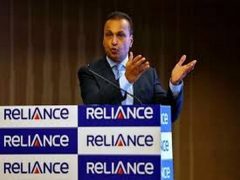