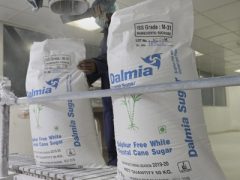 NEW DELHI: The Supreme Court-appointed Central Empowered Committee has said it does not find any justification for undertaking the rail double-tracking project in Goa, which is being opposed by environmental… Read more » NEW DELHI: Signature Global, a leader in affordable housing, has announced that it has received Occupation Certificate for two of its Affordable housing projects in Gurugram. The possessions for 9… Read more » 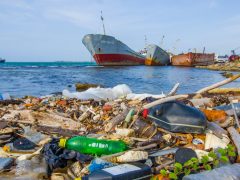 NEW DELHI: Kamdhenu Limited said that it has appointed Bollywood celebrity and entrepreneur, Preity G Zinta as its Brand Ambassador for its decorative paints business under the brand name KAMDHENU… Read more » NEW DELHI: The Noida Authority on Wednesday said it has allotted industrial land to 13 companies, including Adani Enterprises and Dixon Technologies, in a move that would bring in investments… Read more »