NEW DELHI: The second-largest mortgage lender Indiabulls Housing Finance is planning to raise Rs 50,000 crore next fiscal to fund its expected 15-20 per cent loan growth which will take… Read more » 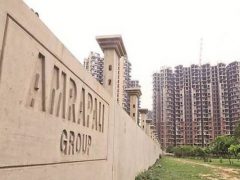 NEW DELHI: In a boost to the efforts of construction of stalled projects of Amrapali, the Supreme Court was on Monday told that a consortium of seven banks have granted… Read more » 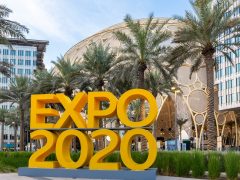 NEW DELHI: The Red Sea Development Company (TRSDC), the developer behind the world’s most ambitious regenerative tourism project, announced today that it has awarded the operations contract for a major… Read more »