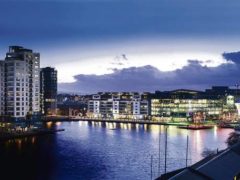 By Padraic Halpin DUBLIN: New office space planned for Dublin over the next five years can accommodate more than 100,000 extra workers and any companies seeking to relocate as a… Read more » NEW DELHI(INDIA):India’s Road Transport & Highways and Shipping Minister Nitin Gadkari has said that his two Ministries have together spent a total of about Rs 4 lakh crores in the… Read more » 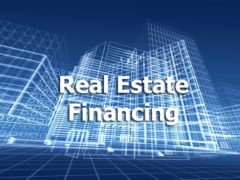 MUMBAI (INDIA): Maharashtra government has put on hold tenders worth Rs 3,612 crore for housing projects in Mumbai and nearby areas under the Pradhan Mantri Awas Yojana (PMAY). About 33,510… Read more »