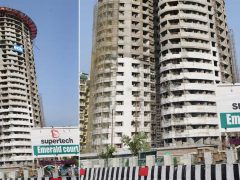 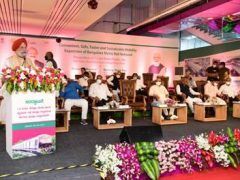 NEW DELHI: The real estate developer EROS Group said that it has launched 6 more towers (2BHK and 3BHK) at its ongoing project Sampoornam. The towers, comprising 378 units and… Read more » NEW DELHI: The Supreme Court has initiated the process to cancel the bookings of over 9,500 Amrapali project flats, which are unclaimed or booked in the name of fictitious persons… Read more » 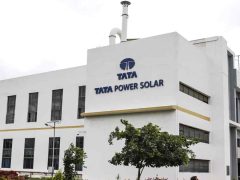