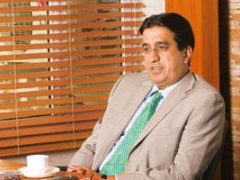 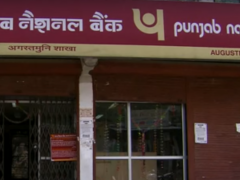 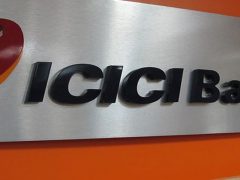 NEW DELHI:India’s cement company JK Cement has hosted the 27th edition of Architect of the Year Awards in Ahmedabad to encourage and recognise outstanding talent in the field of architecture…. Read more » 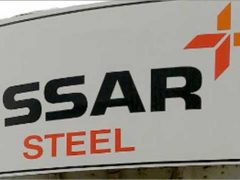 By Namita Tewari DUNKIRK:Steel tycoon L N Mittal has said he would be surprised if ArcelorMittal, the world’s largest steelmaker, is declared ineligible to participate in the bid for Essar… Read more » 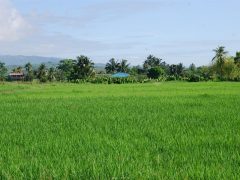 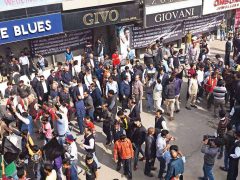 NEW DELHI: The Supreme Court of India (SCI) on Thursday pulled up the Delhi Development Authority (DDA) over the sealing drive in the national capital, observing that the housing authority… Read more » By Anuj Puri, Chairman – ANAROCK Property Consultants With Union Budget 2018-19 just around the corner, the Indian real estate market waits with bated breath to see how it can… Read more » NEW DELHI: A series of major reforms undertaken over the past year will allow real GDP growth to reach 6.75 percent this fiscal and will rise to 7.0 to 7.5… Read more » By: David Milliken LONDON: British construction companies had their best year in decade for starting work on new homes in 2017 and the outlook for 2018 is positive, an industry… Read more »