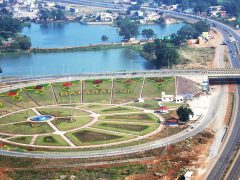 NEW DELHI: With the vision to foster the development and chart the growth roadmap of real estate in non-metro cities, the Confederation of Real Estate Developers’ Associations of India (CREDAI)… Read more » 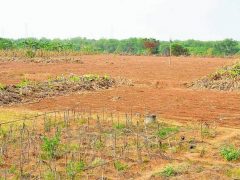 RAIPUR: The Chhattisgarh government has decided to reduce land allotment rates by 30 per cent in industrial areas in the state to promote industrialisation and create jobs, officials said on… Read more » 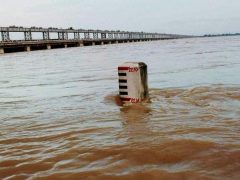 By Sanjeeb Kumar Finally, the Supreme Court of India has asked the Central government to set up a tribunal within a month to resolve the long-standing dispute between Odisha and… Read more »