NEW DELHI: The government of India had received complaints about banks either not sanctioning or delaying disbursement to applicants of the Credit Linked Subsidy Scheme (CLSS) under the Pradhan Mantri… Read more » NEW DELHI: Over 20,000 complaints of homebuyers have been resolved till last month under the new central real estate law, the government said on Thursday. In a written reply to… Read more » 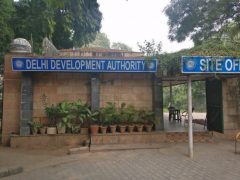 NEW DELHI: Corruption exists in the Delhi Development Authority (DDA) and it can be checked only when the entire functioning of the body is fully digitised, Union Minister Hardeep Singh… Read more » CHENNAI: More than 30,000 real estate projects and 25,000 agents across the country have come under the RERA Act since it was implemented in 2016, Union minister Hardeep Singh Puri… Read more » 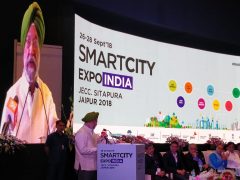 NEW DELHI: The government of India is not considering any proposal to build satellite towns around major cities in the country, Union Minister of State for Housing and Urban Affairs… Read more »