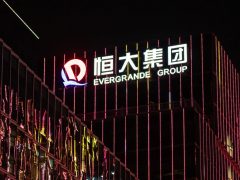 LONDON: Investment bank JPMorgan has estimated that troubled Chinese property giant Evergrande and many of its major rivals have billions of dollars worth of off-balance sheet debt that, once added… Read more » 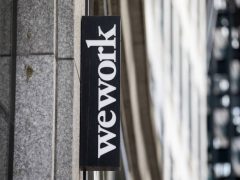