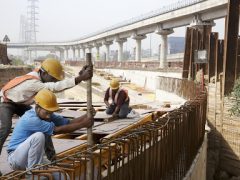 NEW DELHI: The Narendra Modi government (Centre) will seek the Parliament’s approval for additional spending of Rs 37,000 crore on infrastructure development in the second batch of supplementary demands for… Read more » NEW DELHI: A bill to amend the Insolvency and Bankruptcy Code (IBC) 2016, allowing home buyers to be treated as financial creditors and seeking to set up a special dispensation… Read more » NEW DELHI: A series of major reforms undertaken over the past year will allow real GDP growth to reach 6.75 percent this fiscal and will rise to 7.0 to 7.5… Read more »

NEW DELHI (INDIA): Successors of those who migrated to Pakistan and China during partition will have no claim over the properties left behind in India, with Parliament on Tuesday passing… Read more » 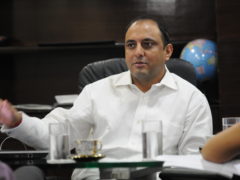 NEW DELHI (INDIA): Find My Property Director Pawan Jasuja said that affordable housing being given Infrastructure status is a welcome move and will help for Housing to all by 2022…. Read more »