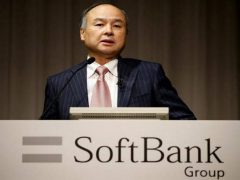 BY: Shira Ovide Two people believe fervently, wholeheartedly in WeWork Cos., which leases real estate to commercial tenants and also bathes in self-parody. They are Adam Neumann, WeWork’s co-founder and… Read more » 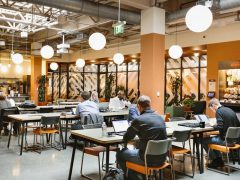 By: Cate Cadell BEIJING: The Chinese unit of U.S. co-working space provider WeWork Cos said it has raised $500 million from investors including Temasek Holdings and SoftBank Group Corp as… Read more »

NEW DELHI (INDIA): Budget-hotel chain OYO on Thursday announced that it has raised USD 250 million in a Series D financing round led by SoftBank, through SoftBank Vision Fund with… Read more »