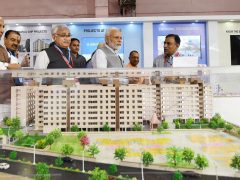 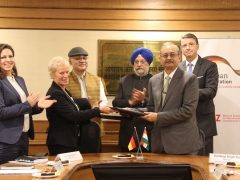 NEW DELHI:An Indo-German memorandum of understanding (MoU) has been signed for an “Implementation Agreement in Sustainable Urban Development and Smart Cities in India”, here. The objective of the programme is… Read more »

NEW DELHI (INDIA):The Cabinet Committee on Economic Affairs, chaired by the Prime Minister of India Narendra Modi, has given its ‘In Principle’ approval to transfer the property of Hotel Janpath,… Read more » 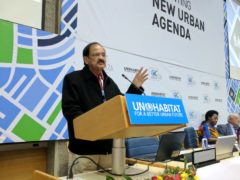 NEW DELHI (INDIA): The State Government envisaged an overall investment of over Rs 30,000 crore in the state’s urban sector in the coming next 5 to 7 years. A total… Read more »