NEW DELHI: PNB Housing Finance on Friday announced the appointment of Vinay Gupta as the Chief Financial Officer. The appointment will be effective from October 26, it said in a… Read more » 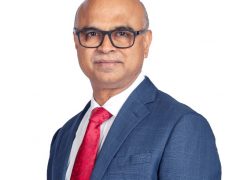 NEW DELHI: As per information filed with the Stock Exchanges, TATA Projects Limited, one of India’s fastest growing and most admired infrastructure companies, recently announced that its current CEO and… Read more » 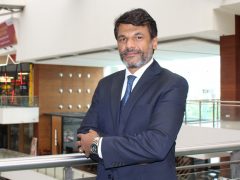