NEW DELHI: State-owned SJVN on Tuesday signed papers to get a Rs 6,333.40-crore loan from a consortium of banks from India and Nepal for funding of its Arun-3 power project… Read more » 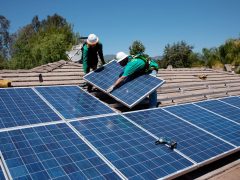 NEW DELHI: Households are free to install rooftop solar plants by themselves or through any vendor of their choice as per simplified procedures issued by the Ministry of New and… Read more » 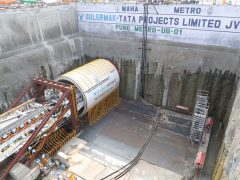 NEW DELHI: TATA Projects Limited, one of India’s fastest growing and most admired infrastructure companies, today announced that the company has forayed into Bangladesh’s T&D sector by securing a 400… Read more »