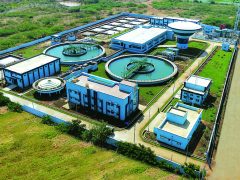 NEW DELHI: L&T Construction has received various contracts under its water and effluent treatment business. As per the company’s project classification, the value of contracts ranges between Rs 1000 crore… Read more » NEW DELHI: India installed a record 1,700 megawatt (MW) of rooftop solar capacity in 2021, registering a 136 per cent year-on-year rise, according to a Mercom India Research report. The… Read more » 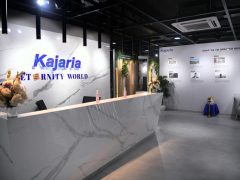 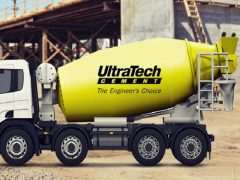 NEW DELHI: Leading cement maker UltraTech Cement on Monday announced a capital expenditure (Capex) of Rs 965 crore for its modernisation and to almost double the production capacity of its… Read more » NEW DELHI: The Aditya Birla Group has said it will set up a paint unit in West Bengal at an investment of around Rs 1,000 crore, and it will be… Read more »