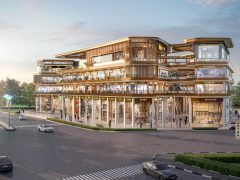 NEW DELHI: Being located in the densely populated area, M3M Atrium57 is a high street retail project that has all shops either facing main Atrium or the main road. The… Read more » NEW DELHI: IKEA’s mall business, one of the world’s biggest, said on Tuesday it had bought a plot in Gurugram next to New Delhi for a shopping centre that will… Read more » GURUGRAM: The Municipal Corporation of Gurugram (MCG) has initiated action against property owners who are not depositing their property tax, despite the interest waiver and exemption given by the Haryana… Read more » 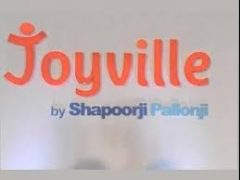