NEW DELHI: On a landmark day for the Union Territory of Ladakh and its people, construction on 05 major road infrastructure development projects was launched by the Governor of Ladakh… Read more » 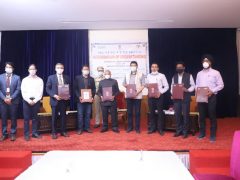 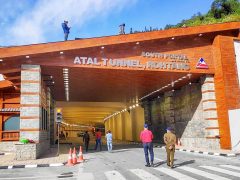 JAMMU (INDIA): The Jammu and Kashmir government has granted 60,000 acres of land to the Army for a field firing and artillery range in Ladakh region in state. The Jammu… Read more »