NEW DELHI: Infra.Market, which runs a platform for construction materials, has announced the launch of its first all-women ready-mix-concrete (RMC) plant in Pune. The first batch of around 10+ employees,… Read more » 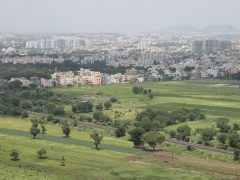 NEW DELHI: Merlin Group has announced formally the entry of the group in the burgeoning Pune realty market today. The group is all set to change the skyline of the… Read more » 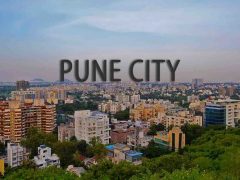 NEW DELHI: After establishing itself in just a matter of six months in Pune, Xanadu Realty continues to bolster its presence in the region by delivering the most successful real… Read more »