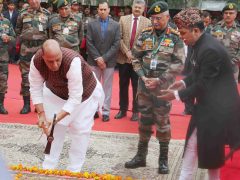 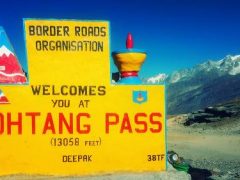 NEW DELHI: The government of India on Wednesday named the strategic tunnel under Rohtang Pass in Himachal Pradesh after former prime minister Atal Bihari Vajpayee in a tribute to him… Read more » NEW DELHI: The Union Home Minister  Rajnath Singh has said that the Union Territory of Diu is on the way to soon emerge among the league of Smart Cities. Addressing… Read more » 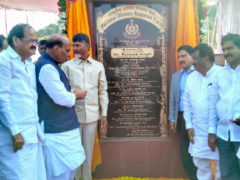