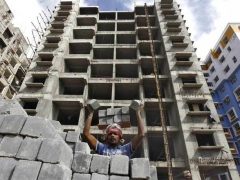 BY: Chris Thomas BENGALURU: The National Housing Bank (NHB) said that it had provided an interest subsidy of 32.70 billion rupees ($463.3 million) to more than 143,000 households up to… Read more » SAN FRANCISCO: Google has invested $1 billion on a large office park near its headquarters in Mountain View, California, the media reported. A Google representative confirmed the $1 billion purchase… Read more » 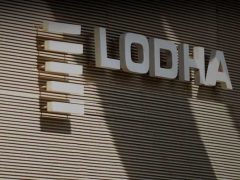 MUMBAI: The Bombay high court has directed the Maharashtra government to submit the details of the action taken by it against the illegal private constructions along the beaches in Alibaug… Read more »