NEW DELHI: The Adani Group has dragged the shareholders of the GVK Group-run Mumbai airport (MIAL) and the aviation ministry to the Bombay High Court, seeking a direction to them… Read more » JAMMU: The Jammu and Kashmir (J&K) Anti-Corruption Bureau has launched a probe into the allegations of illegal sale and constructions of flats for Economically Weaker Sections at Sunjwan near here,… Read more » NEW DELHI: A PIL was filed in the Delhi high court on Friday seeking an SIT investigation into the alleged illegalities, siphoning of funds and violations committed by the promoters… Read more » 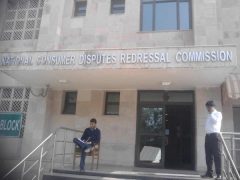 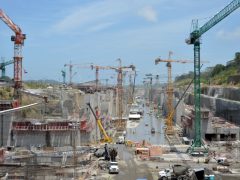 NEW DELHI: The government of India on Saturday said it has constituted a high-level task force to identify infrastructure projects for Rs 100 trillion investment by 2024-25 as India aims… Read more »