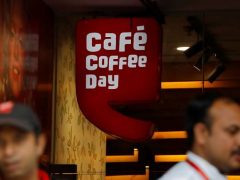 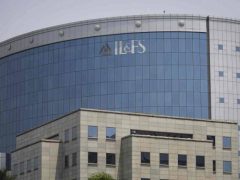 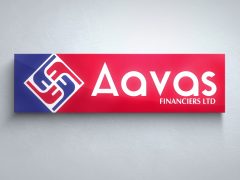 NEW DELHI: Affordable housing financier Aavas on Monday said it has received a Rs 345 crore investment from World Bank arm IFC. Aavas will use the proceeds to grow its… Read more » 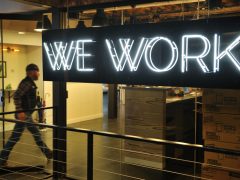 WeWork owner The We Company took a last-minute decision on Monday to suspend preparations for an initial public offering (IPO), concerned that its stock market debut would be snubbed by… Read more » 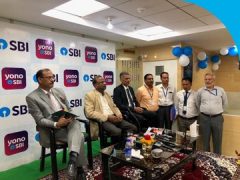 LEH: The largest lender State Bank of India (SBI) will be seeking clarifications from the Reserve Bank whether it can offer long-term home loans with fixed rates in the beginning… Read more »