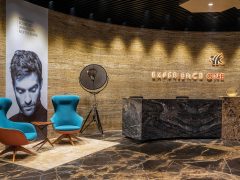 NEW DELHI: Unsold housing units in Noida, Greater Noida and Gurugram stood at nearly 1.09 lakh at the end of July, of which 54 percent were priced at Rs 45… Read more » NEW DELHI: Gurgaon-based real estate company Tulip Infratech has announced the launch of it’s another luxury project ‘Tulip Leaf’. The new project’s location is one of the premium destinations of… Read more » NEW DELHI:Successfully delivering homes to its clients year after year via group housing projects, Tulip Infratech, one of the major forces to reckon with in the Real estate sector, has… Read more » 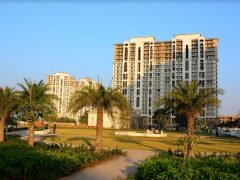 NEW DELHI: Fuelled by affordable property, good connectivity, and an upsurge in the development of infrastructure, New Gurugram has emerged as a vibrant residential and commercial hub in the NCR…. Read more »