NEW DELHI:Godrej Properties Ltd. (GPL), one of India’s leading real estate developers, has announced that it has acquired approximately 9 acres of land in Gurugram, Haryana through an outright purchase…. Read more » NEW DELHI: Godrej Properties has announced that it has entered into an agreement for development of 14.27 acres of land in Gurugram, Haryana. The development will comprise predominantly of premium… Read more » CHANDIGARH: Haryana Chief Minister Manohar Lal Khattar on Tuesday told the state Assembly that land registries done from 2010-2016 will be probed to check for any violation of norms. The… Read more » NEW DELHI: The Mumbai-based developer said that it has acquired approximately 50 acres of land in Sonipat, Haryana, which will offer approx. 1 million sq. ft. of plotted residential development,… Read more » 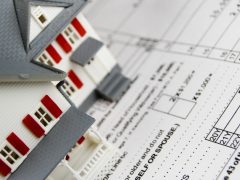 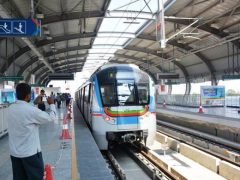 CHANDIGARH: The Haryana Cabinet on Wednesday approved the implementation of the 103- km-long Delhi-Panipat corridor of the Regional Rapid Transport System (RRTS) with 17 stations — six in Delhi and… Read more »

CHANDIGARH: The Haryana government has directed all cooperative societies registered in the state to upload their records on a web portal to ensure transparency in operations and facilitate common people,… Read more »