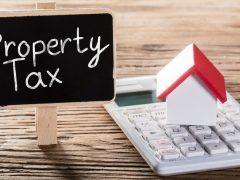 NEW DELHI: The South Delhi Municipal Corporation (SDMC) has extended till January 31 the deadline for availing the amnesty scheme for the payment of property tax with 100 per cent… Read more » 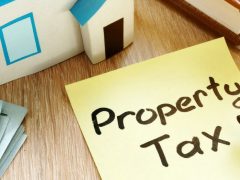 BEIJING: China’s President Xi Jinping warned against government over-promising on social welfare amid a push to achieve “common prosperity” by mid-century, while demanding progress on a long-awaited property tax that… Read more » GURUGRAM: Property owners in Gurugram can lose their water and sewage connections if they fail to clear their property tax dues by October 31, officials of the Municipal Corporation of… Read more » RIYADH: Saudi Arabia’s king has issued an order exempting real estate deals from a 15% value-added tax (VAT) and imposed a new 5% tax on transactions as the Gulf state… Read more » NEW DELHI: For those staying within limits of the Brihan Mumbai Municipal Corporation (BMC) in a compact home of 500 sq ft and less, the recent announcement by the Maharashtra… Read more » 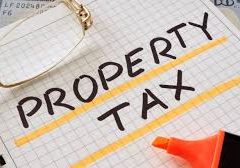 By: Paul Carrel BERLIN: Germany’s constitutional court ruled on Tuesday that the basis for calculating property tax is unconstitutional as it hinges on outdated valuations, and must be reformulated by… Read more »

CHANDIGARH (INDIA): The Haryana government extended the last date for payment of property tax, along with exemption of 25 per cent, in municipalities till March 31. The state government had… Read more »