NEW DELHI: The government of India has approached the National Company Law Appellate Tribunal (NCLAT) seeking modification of an NCLT order so that it can attach the properties of those… Read more » 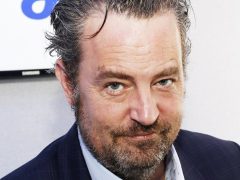 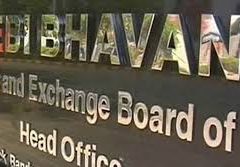 NEW DELHI: Regulator Securities and Exchange Board of India (SEBI) has banned MBLDL and its five directors from the securities market for at least four years and asked them to… Read more » MUMBAI: Cement and ready mixed concrete manufacturer ACC on Wednesday reported an increase of 18.48 per cent in its consolidated net profit for the quarter ended March 31, 2018. According… Read more » LOS ANGELES: Higher mortgage rates are making the already challenging task of buying an affordable home even tougher for many Americans this spring. In metro areas such as Denver, buyers… Read more » NEW DELHI: The government of India on Wednesday told the Supreme Court of India (SCI) that the special task force (STF), which would be set up to oversee the enforcement… Read more » HYDERABAD: Telangana Chief Minister K Chandrashekhar Rao (KCR) has declared that a transparent land registration policy will be implemented from June in the state. He announced this while chairing a… Read more » BIKANER: The Enforcement Directorate (ED) on Thursday seized land parcel in Bikaner allegedly linked to Congress president Rahul Gandhi’s brother-in-law Robert Vadra. The ED has put up its board on… Read more » NEW DELHI: The Supreme Court of India (SCI) on Thursday allowed the Sahara Group to choose any parcel of its property in the Aamby Valley city project in Maharashtra and… Read more »