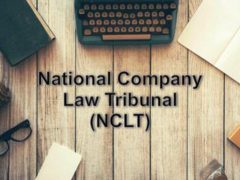 NEW DELHI: Industry body Ficci said it has proposed to the textiles ministry coming up with a housing scheme in cities for workers, especially women, in garment factories. “The need… Read more » 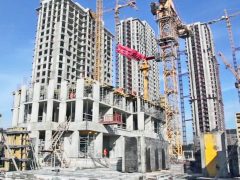 MUMBAI: The Maharashtra government on Friday told the Bombay High Court that it would soon set up a pilot project in any one area of Mumbai to take satellite images… Read more » GURUGRAM: Over 500 families of a residential society staged a protest outside the office of promoter company Unitech Ltd. on Saturday, alleging lack of basic amenities. The residents, who have… Read more » SAN FRANCISCO: Microsoft on Wednesday pledged USD 500 million for loans and grants aimed at ramping up construction of affordable housing in the Puget Sound area of Washington state where… Read more »