ISLAMABAD: Pro-India banners which appeared in different parts of Pakistani capital, including in the high security Red Zone, hailing India’s decision to revoke the special status of Jammu and Kashmir… Read more » BENGALURU: State Bank of India (SBI), the country’s largest lender by assets, on Wednesday cut its benchmark lending rates by 15 basis points across all tenors, shortly after the central… Read more » 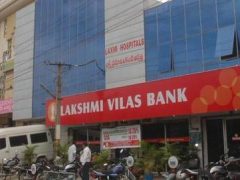 MUMBAI: Exuding confidence of getting the regulatory nod for merger with Lakshmi Vilas Bank in two months and the merged entity to be operational by next March, Indiabulls Housing Finance… Read more » 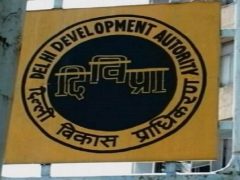 NEW DELHI: Over 4,200 applications for nearly 4,452 ha of land have been received byDelhi Development Authority (DDA) through its registration portal for its land pooling policy, officials said on… Read more » NEW DELHI: The government of India received around 400 suggestions from various stakeholders till August 1 on the proposed model tenancy law under which land owners will have to give… Read more »