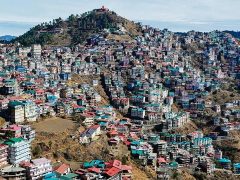 SHIMLA: Haphazard constructions — commercial and residential — and tremors in the past have failed to shake authorities in Himachal Pradesh out of their slumber. The quake-prone erstwhile summer capital… Read more » 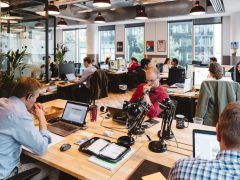 BY: Gillian Tan WeWork Cos. is setting up $6 billion in financing to pursue its global ambitions, but there’s an unusual catch: It must first succeed in its initial public… Read more » 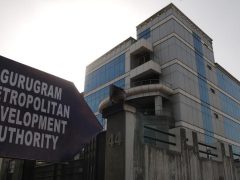 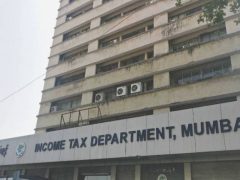 NEW DELHI: The Income-Tax department on Friday said it has conducted raids at 40 premises of a Mumbai-based real estate firm and claimed to have detected tax evasion worth Rs… Read more »