NEW DELHI: TMT bar maker Kamdhenu has reported over two-fold jump in net profit at Rs 5.92 crore for the quarter ended June 30. The company had posted a net… Read more » CHANDIGARH: The Haryana government has decided to provide financial assistance to rural families in the state who neither have their own house nor are in the list of eligible beneficiaries… Read more » NEW DELHI: The third phase of the Delhi Metro has not experienced any delay in construction or cost over- run, the Rajya Sabha was informed on Thursday. Replying to supplementaries… Read more » 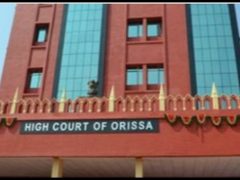 CUTTACK: The Orissa High Court on Thursday issued notices to the state government in response to a PIL which has challenged the recently announced Building Amnesty Scheme in the state…. Read more » NEW DELHI: The Narendra Modi government has advised states and Union territories to display the “standard logo” of Pradhan Mantri Awas Yojana (Urban) in all houses constructed under PMAY (U),… Read more » 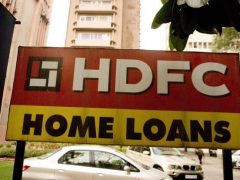 CHENNAI: The Enforcement Directorate (ED)  said on Thursday that it has attached assets worth over Rs 320 crore, including showrooms across Tamil Nadu and residential premises, of a Chennai-based jewellery… Read more »